Juanita was not one of the original protagonists of The Three-Cornered War.

Initially I planned to write about her husband, Manuelito, a powerful Navajo headman who had a long history of resisting Spanish, Mexican, and American incursions into Diné Bikéyah, the Navajo homeland. I wrote a chapter about him, and had nearly completed Part One when I decided that if I focused instead on Juanita, I would be still able to narrate the history of Navajo resistance, forced surrender, and removal during the Civil War, but also emphasize the effects of these events on civilians and women in Navajo society. 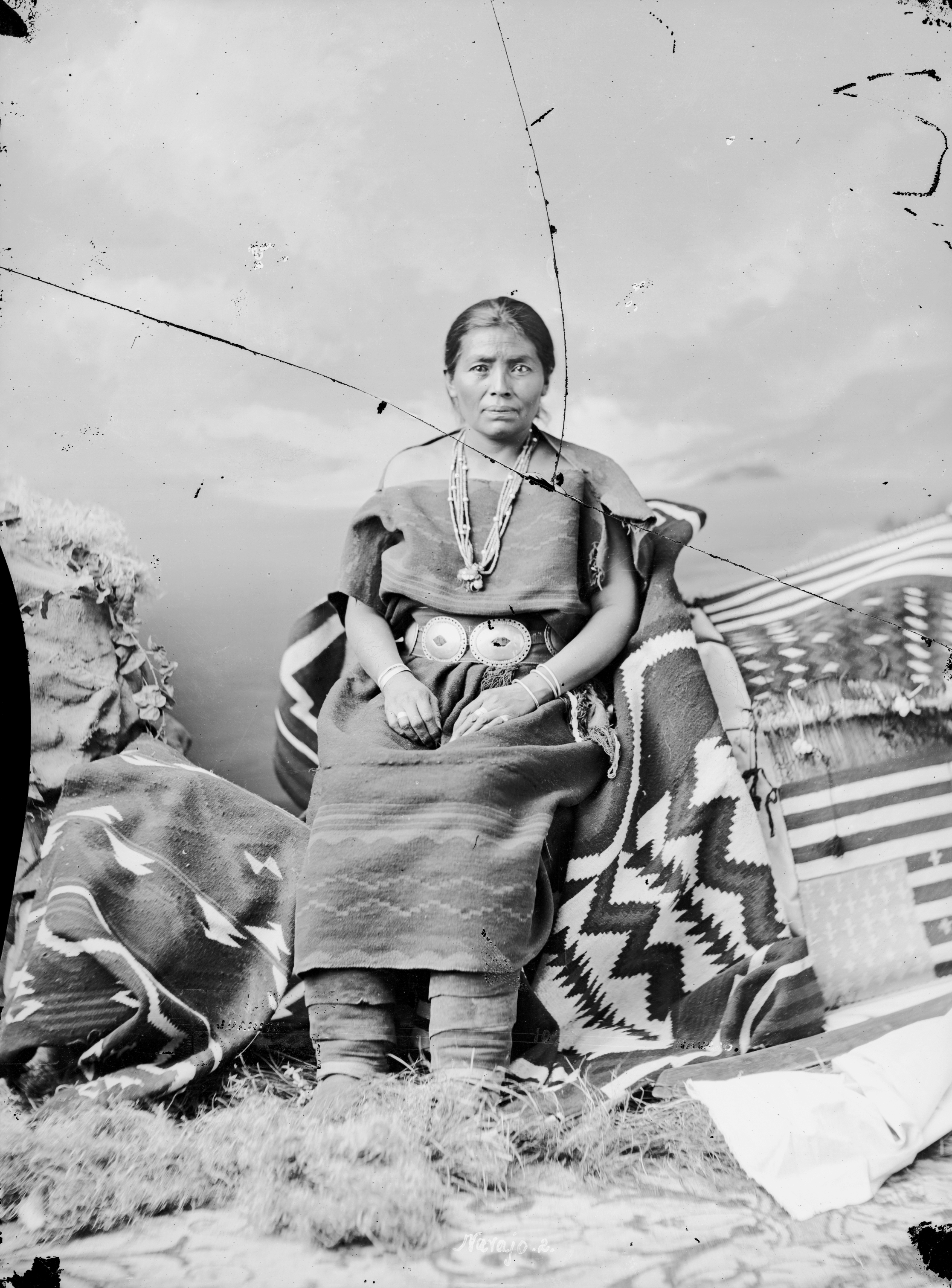 Juanita was just a teenager when she married Manuelito. Soon after their wedding, the Civil War began. They were together throughout the 1860s, and readers of The Three-Cornered War will follow her as she, Manuelito, and their band negotiate with, manipulate, and evade Union forces in Diné Bikéyah, and then are forced by impending starvation to surrender to the U.S. Army in the fall of 1866.

Juanita’s story of the Long Walk and incarceration at Bosque Redondo dominates the final part of the book; she is also the only protagonist who remains in the Southwest from beginning to end. Juanita’s wartime experience was one of suffering, but also persistence and survival. Of all of the protagonists she is, I think, the heart of the book. And her story reveals the extent to which the Civil War in the West was a three-cornered war.

To tell Juanita’s story, I relied most on the meticulous research and writing of one of her descendants, Navajo historian Jennifer Nez Denetdale, as well as studies of Navajo women and collected oral histories of the Long Walk by Ruth Roessel. Juanita was a weaver, and I was able to visit the Navajo Nation Museum & Visitor’s Center in Window Rock, Arizona, to see Navajo textiles and other material objects in order to understand the important role her weaving work played in her family life and in the Navajo economy. More general histories of the Navajos, especially Diné: A History of the Navajos, by Peter Iverson and Monty Roessel, were also helpful in building context for Juanita’s experiences.