What do you do when DJT mutters nonsense to begin Black History Month and, in so doing, insults an icon of American history?

“I am very proud now that we have a museum on the National Mall where people can learn about Reverend King, so many other things. Frederick Douglass is an example of somebody who’s done an amazing job and is being recognized more and more, I noticed.”

As an English professor at public state university, you toss out the readings for that day, and instead ask your students to close read these statements. 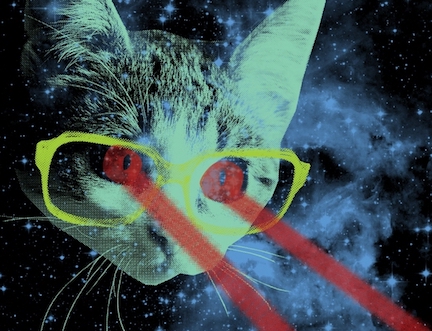 And they say smart things:

“The phrase ‘an amazing job’ is really general. It raises, but does not answer, the question, ‘at what’?”

“The vagueness of the statement conveys so little actual information that it sounds like the speaker is bluffing.”

You get the point. These students, they are smart.

And then what do you do? You give a brief lecture on Douglass’ accomplishments and contributions to our nation.

And then you hand the students copies of Douglass’ speech “What to a Slave is the Fourth of July?” (1852).

(Wanna hear some of it? James Earl Jones FTW)

They read it, quietly, intensely.

The students talk about how Douglass persuades us of his moral justness. Of the potential in the new country being squandered because of slavery. Of the vividness of Douglass’s language.

You also give them this free Kindle edition of Narrative of the Life of Frederick Douglass.

And then what do you do?

You all walk together to the sculpture of Douglass on campus. You walk together to honor Douglass and his legacy and what he has done for all of us and for all that we still need to do. You stand together in the shadow of this looming, brilliant man, immortalized in bronze.

La Protestita is a professor at a public university.